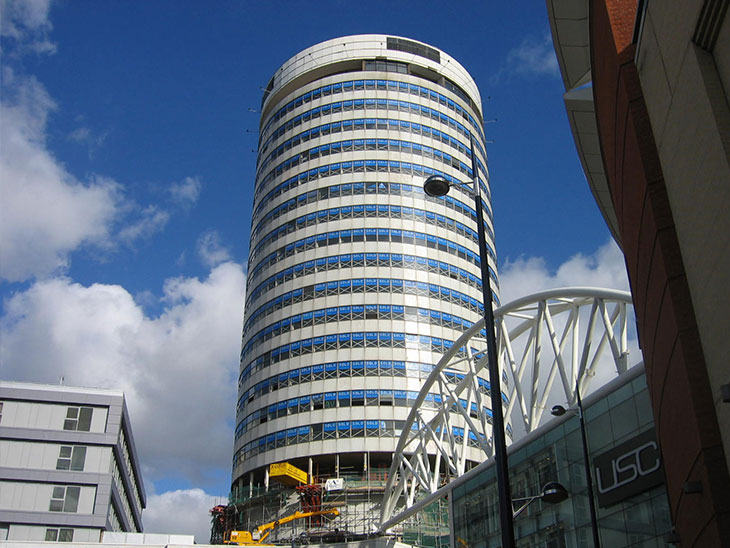 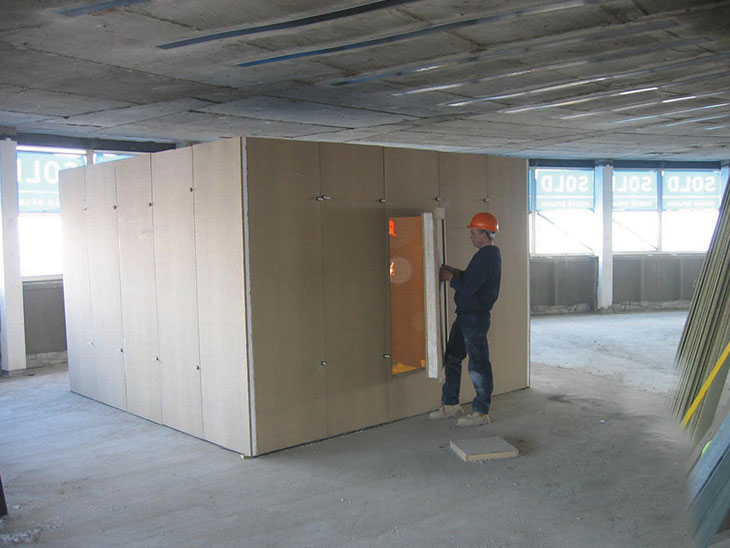 Want to find out more?

The £350,000 contract to supply acoustic flooring for the residential conversion of the Rotunda was won by InstaFloor following successful pre-contract proof of performance acoustic testing, carried out by independent acousticians. InstaFloor built on-site test rooms and demonstrated that its cradle and batten floor systems both well exceeded the requirements of Building Regulations, Part E – by 13dB for airborne noise and 19dB for impact noise.

Due to the Rotunda’s circular design, installation of the acoustic floors needed to follow the building’s profile and also be adjusted on site, by approved installer Quiligotti, to overcome the sloping concrete floors and produce a completely level finish. The CK30 system, for bathrooms and kitchens, was also chosen because it accepted poured Terrazzo tiling material.

This contract clearly demonstrated the value of the InstaFloor service for on-site pre-PCT testing where floor, wall and ceiling systems are installed in existing rooms or specially constructed test booths. Tests are carried out by independent, accredited acousticians to determine which systems are required to meet or exceed current Building Regulations and match the client’s specification. The client then knows that he has ‘got it right first time’ – the specification has been proven to work and he may also have saved thousands of pounds by eliminating overspecification and avoiding having to later rectify costly mistakes.